Houses of the Future

Home > Uncategorized  > Houses of the Future 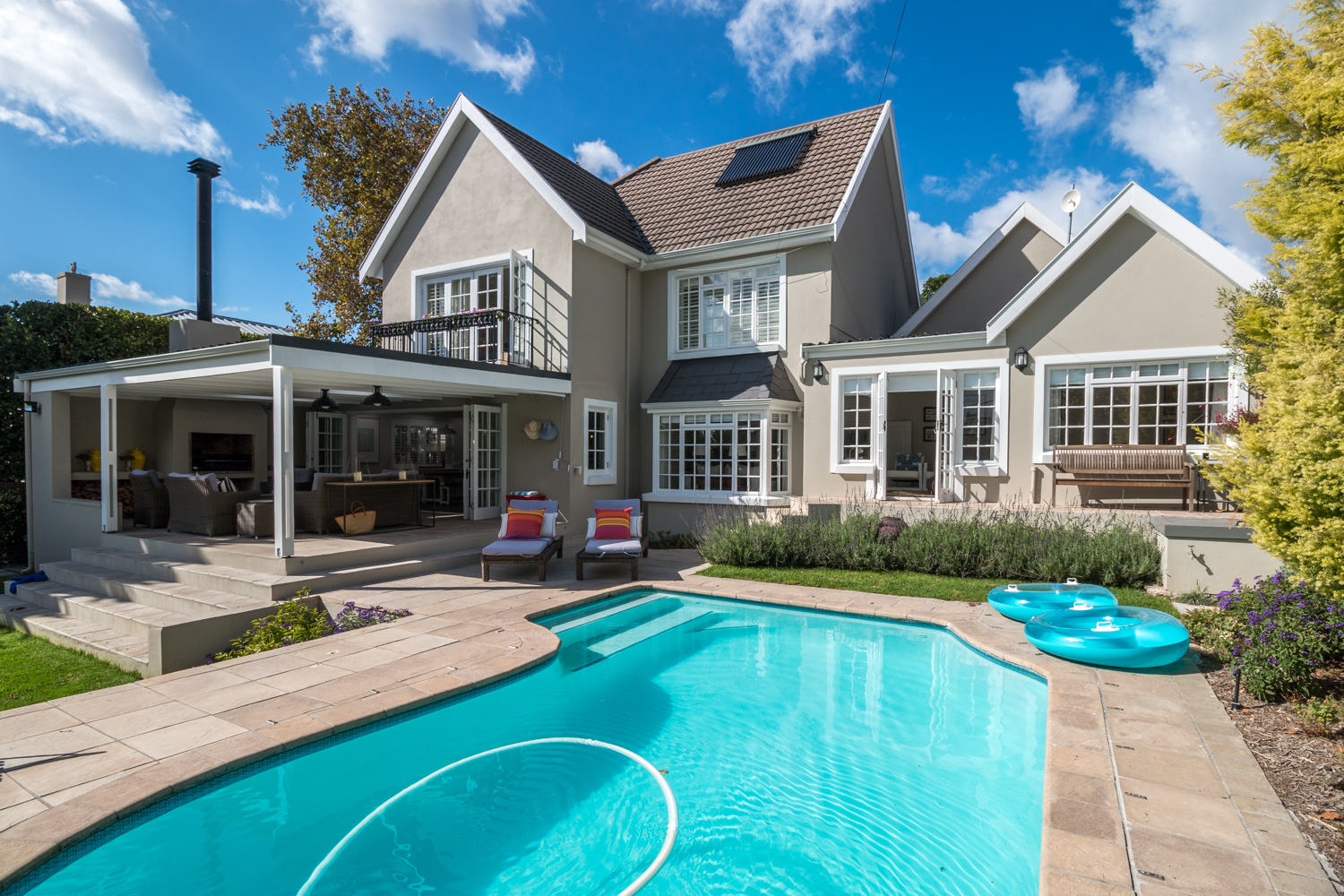 15 May Houses of the Future

Posted at 10:29h in Uncategorized by leadbroker 0 Comments
0 Likes
Share

Some interesting ideas are out there about how home design and interiors will evolve in the future.  Here is just one article for you to read on this fascinating topic.

Please follow the link provided to read the full article.

The Coming Decade for Residential Design

Adaptable, connected homes are here, but changes in scale and function will define the home of the (near) future.
By KERMIT BAKER, HON. AIA, AND JENNIFER RISKUS FOR AIA ARCHITECT

“While it seems safe to assume that the design of U.S. homes will undergo fairly significant changes over the coming decade, it’s equally likely that these changes will be determined by fundamental economic and demographic developments instead of Jetsons-style technological innovations. The aging of our population, the continued recovery from last decade’s housing collapse, and a painfully slow economic recovery that is making it difficult for younger households to get ahead in the housing market are all factors that will shape the future of home design.

In the AIA’s Home Design Trends Survey, leading residential architecture firms provided their vision for the next 10 years in terms of home layout; features, systems, and products; neighborhood and community design; and kitchens and baths. The key trends that they identified are the growing popularity of universal design; increased attention to a healthy living environment; infill development and its focus on improved design; and the growing popularity of kitchens as the focus of household activities.

Housing Progress and the Housing Bust

The AIA has been tracking home design trends since 2005 through quarterly surveys of approximately 500 residential architecture firms. Since that inaugural year was near to the peak of the last housing boom, this survey has traced the housing market from one of the strongest booms through the steepest housing downturn since the Great Depression of the 1930s. Through this decade of transition, several home design themes emerged.

• Outdoor living expanded in popularity. Lifestyles have become more informal, and homes are reflecting this. Formal living rooms and dining rooms are disappearing, replaced by great rooms, dens, and open-space layouts. With this movement to informality has been growth in outdoor living. While initially decks, patios, and outdoor grills were the focus, this trend has expanded to outdoor kitchens and even fully furnished outdoor rooms.

• Changing work patterns encouraged growth of home offices. During the recession, company scale-backs forced many to work or job hunt out of their homes. Additionally, technology advancements made telecommuting a more feasible option for many workers. As a result, even though homes were getting smaller during the housing downturn, home offices were growing in popularity.

• Residential projects were integrated into mixed-use facilities. With the downturn came the demise of large suburban tract housing developments. In their place, housing activity occurred in smaller projects, often tied to other commercial activities. This approach often necessitated higher-density development and provided additional amenities for nearby residents.

• Technology was incorporated into kitchens and baths. The Great Recession coincided with a period of technological innovation. Many consumers supplemented their traditional desktop computer with laptops, tablets, and smartphones. This created the need to provide the infrastructure within homes to support all these devices. Additionally, growing concerns about sustainability increased consumer demand for energy and water conservation devices, and emerging technologies often facilitated the management of these systems in the home.

While economic cycles will, hopefully, be a good deal less severe over the coming decade, several demographic forces will shape housing demand in the years ahead. The first of these is the general aging of our population and, more specifically, the movement of the Baby Boom generation into their retirement years. Though population growth will slow in the coming years, the share of people 65 or older will grow dramatically, relative to current numbers, accounting for about two-thirds of net population growth in the coming decade.

Gen Xers, defined by some experts as those currently between the ages of 31 and 50 (and others as those between 35 and 50), are a key demographic for the future health of the housing market. This group was also the hardest hit by the housing recession, often because they were just entering into homeownership as the market collapsed. While the national homeownership rate declined from 69 percent to less than 64 percent over the past decade, rates fell at about twice that pace for Gen Xer households.

Still, most of the concern over future housing market conditions is focused on the Millennial generation, the largest generation in U.S. history. The weak economy has had the greatest effect on this generation in terms of delays in forming independent households, getting married or forming partnerships, and having children. This has limited the need for additional homes and skewed demand toward renting for those Millennial households that have been formed.

Generational patterns aside, the overall slowdown in population growth is reducing the need for new homes. As such, a greater share of residential investment in coming years will be devoted to improving existing homes rather than building new ones. Over the past few decades, about 60 percent of housing spending has been devoted to building new homes as opposed to maintaining and improving the existing housing stock. That share is shifting, and within a decade we should see that ratio flipped with 60 percent of expenditures devoted to the existing housing stock.”

Sorry, the comment form is closed at this time.